“Make a decision Marine!”  This statement can be heard thousands of times across Quantico, Virginia as newly commissioned Marine Officers attend The Basic School (TBS).  TBS is a 6-month course that teaches these young leaders how to apply certain warfighting principles across the breadth of military operations.  Decision making is one of these key principles.

Leaders at all levels and ages understand that one of the prime responsibilities of leaders is making a decision.  Often, the key to leadership credibility is how well leaders resolve problems, especially in times of adversity or uncertainty.

As church and ministry leaders, we are called upon to make decisions in many aspects of our calling.  While the nature of some decisions may require wide consultation with others, maybe even the involvement of the whole church, many other decisions can and should be made by those given specific responsibilities for ministry.  Likewise, as leaders, we are often responsible to lead a group through decision-making process.

So how do we do that? Throughout my military and ministry career, I routinely used two personal decision-making strategies; OODA Loop and WRAP Process. For this article, I will summarize the OODA Loop Process.

John began his military career as a fighter pilot in the Korean War, but he slowly transformed himself into one of the greatest philosopher-warriors to ever live.  In 1961, at age 33, he wrote “Aerial Attack Study,” which became the “bible of air combat,” and revolutionized the methods of every air force in the world.

Perhaps his most significant contribution to military strategy, though, came from a series of briefings he gave. In them, Boyd laid out a way of to make decisions that would revolutionize warfare around the world and later be used in business schools across the nation. The idea centers on the OODA Loop — Observe, Orient, Decide, Act. Let’s break down the four parts of the OODA loop and see how they fit together.

The description of it as a loop is crucial. Boyd intended the four steps to be repeated again and again until the specific . Although most depictions of the OODA loop portray it as a superficial idea, there is a lot of depth to it. Using it should be simple, but it has a rich basis in interdisciplinary knowledge.

The first step in the OODA Loop is to observe. At this stage, the main focus is to build a comprehensive picture of the situation with as much accuracy as possible. To be clear, information alone is not enough. The observation stage requires awareness of the overarching meaning of the information. It also necessitates separating the information which is relevant for a particular decision from that which is not. You must add context to the variables.

For example, faced with a patient in an emergency room, a doctor needs to start by gathering as much foundational knowledge as possible. That might be the patient’s blood pressure, pulse, age, underlying health conditions, and reason for admission. At the same time, the doctor needs to discard irrelevant information and figure out which facts are relevant for this precise situation. Only by putting the pieces together can the doctor make a fast decision about the best way to treat the patient. The more experienced a doctor is, the more factors one can consider, including subtle ones, such as a patient’s speech patterns, his body language, and the absence (rather than presence) of certain signs.

Orientation, the second stage of the OODA loop, is frequently misunderstood or skipped because it is less intuitive than the other stages. Boyd referred to it as the schwerpunkt, a German term which loosely translates to “the main emphasis.” In this context, orient means to specifically identify the key problem and the corresponding key decision that needs to be made.  Breaking the situation down to the key components is a requirement before moving to the next step.

No surprises here. Having gathered information and oriented ourselves, we must make an informed decision. The previous two steps should have generated a plethora of ideas, so this is the point where we choose the most relevant option.

Boyd cautioned against first-conclusion bias, explaining that we cannot keep making the same decision again and again. This part of the loop needs to be flexible and open to updating. In some of his notes, Boyd described this step as the hypothesis stage. The implication is that we should test the decisions we make at this point in the loop, spotting their flaws and including any issues in future observation stages.  As a ministry leader this is the portion of the process where you make different courses of action.

While technically a decision-making process, the OODA loop is all about action. The ability to act upon rational decisions is a serious advantage.

The other steps are mere precursors. A decision made, now is the time to act upon it. As a ministry leader we must not be paralyzed by inaction.

Because Boyd’s decision making cycle is a loop, this means we continue with the process until the situation is no longer present or prevent.  Until then, we continue with the process.  We ask ourselves questions.  Did we observe the right information? Did we use the best possible mental models? Did we get swayed by biases and other barriers? Whatever the outcome, we then cycle back to the first part of the loop and begin observing again.

Decision-making leaders are leaders who solve problems by making good decisions that result in lasting solutions. As a leader, spend some time identifying your decision making process.  If you don’t have one, perhaps adopt the OODA Loop.

Ministry Leadership 101 is a series of articles and videos by Brad Flurry based upon his experiences leading Marines for almost two decades.  He captures lessons and principles from his career in the military and shares how they can be applied to lead ministry teams.  You can reach him at bflurry@kingsland.org. 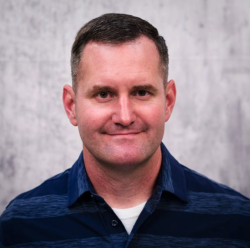 Brad Flurry
As the Executive Pastor of Ministry, he provides leadership to all our aged group ministries in an effort to connect church and home by equipping our parents to become the primary faith trainer in their home. Brad also oversees the Leadership Development Process for staff and volunteers. Brad is married to his high school sweetheart Liz. They have two boys, Hunter and Andrew. They love all sports, the outdoors, and family game nights. 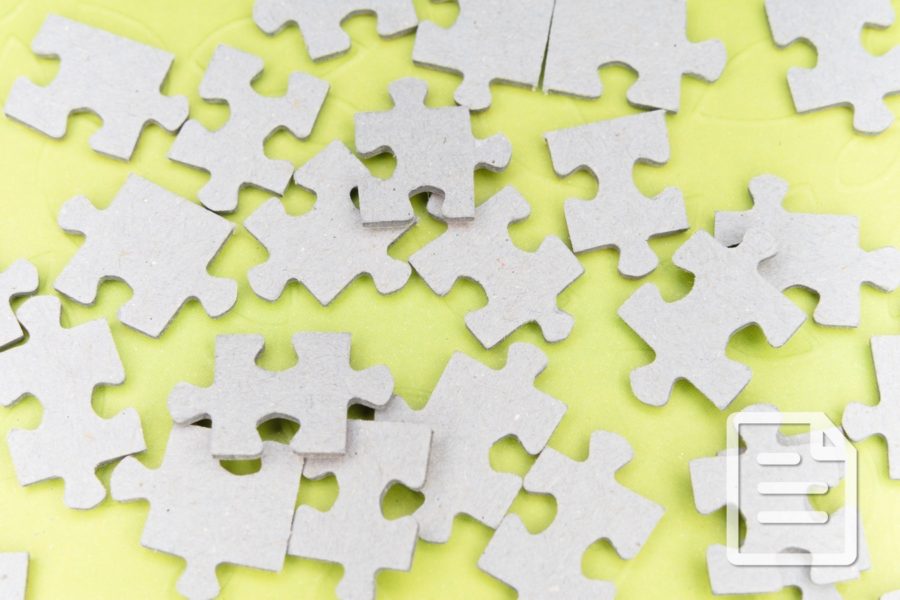 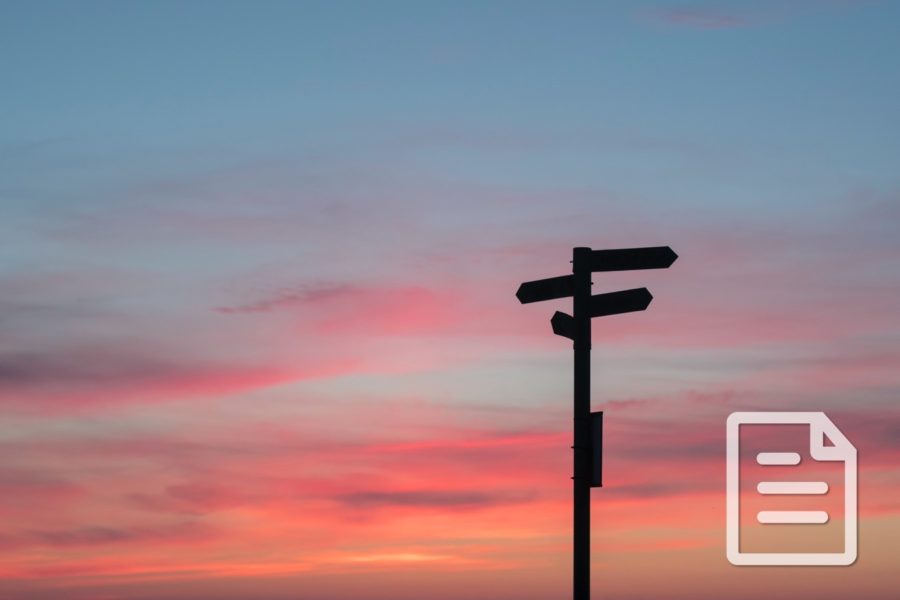 Leaders Are Decision Makers: Make a Decision (Part One) 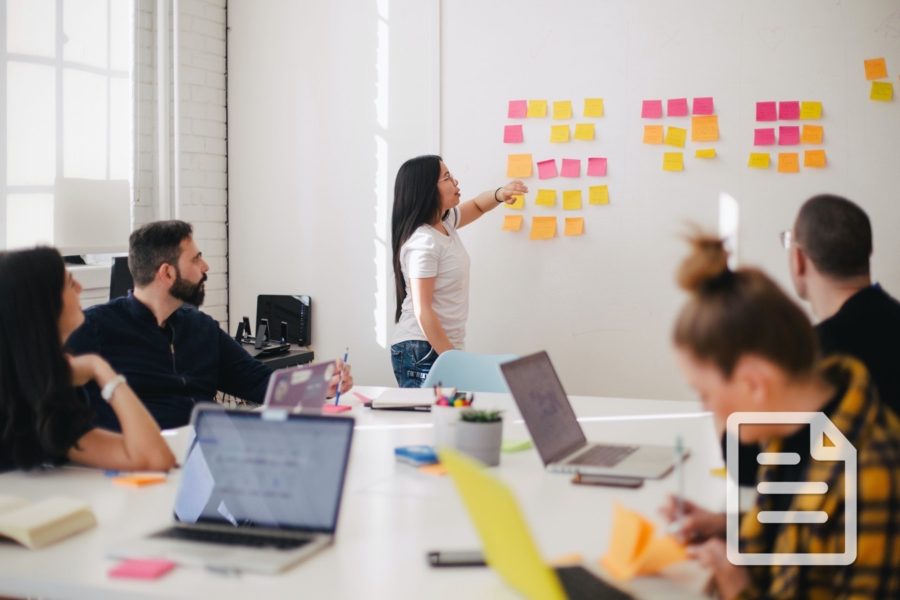 Leaders Are Resourceful: Do More With Less 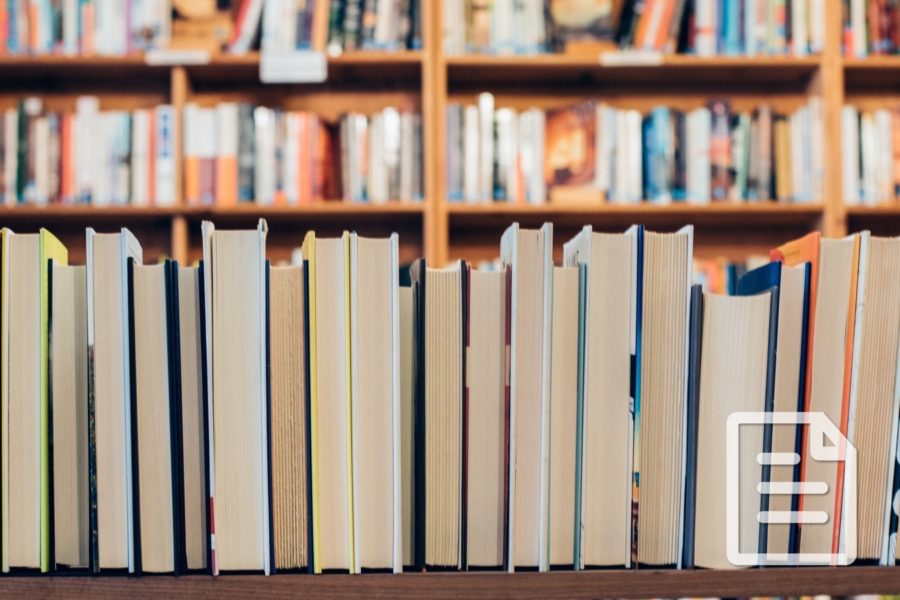 Leaders Are Readers: Do Your Homework